The November issue of Kultivate Magazine is now published! This issue features artist & musician Suzen Juel, The Let It Snow! Sim, the new game Squee!, family locations photo essay, an update on the Linden Labs transition to cloud servers, a photo essay on the Aqua Breeze sim, 1920’s Birmingham 3D exhibition, the Travel and Present exhibition, the first SLEA grant recipients, Coiottolina Xue’s Bots and Blossoms exhibition sim, and another “riddle me this” photo essay. Click the cover image below to view the issue.

Owl Dragonash has been a long-term patron of the arts in Second Life. She has supported artists through her curation of multiple art spaces, including most recently her own Hoot Suite Gallery, and she has done much to promote live music in Second Life, as well a providing huge support for a range of arts groups and locations in-world.

Owl has also been a keen SL traveller and blogger  over the years,  capturing regions, parcels, arts events and more. Over the years, it’s been my pleasure and privilege to come to know her and to experience first-hand her support, so it is will a genuine sense of pleasure that I  hope I can help turn the spotlight on Owl’s own work as a Second Life photographer and recorder of places to visit and appreciate through her new exhibition that is open through…

Currently open at Raging  Graphix Gallery, curated by Raging Bellls is Enigma, another fascinating selection of art and words by Ladmilla and Eli Medier.

Working as a couple, Eli and Ladmilla have gained a reputation for their joint pieces – an image (generally by Ladmilla, although Eli does produce his own as well) accompanied by words by Eli. More that just poems and pictures, these are illustrated pieces that encompass thoughts, desires, and reflections on life, love and more, that capture the eye and imagination.

As I’ve noted when reviewing Ladmilla’s and Eli’s work, it is a perfect mix of styles: wonderfully layered images created by Ladmilla that have both a tactile richness and also a sense of great depth; and carefully constructed blank verse by Eli that compliment Ladmilla’s images as well as having to…

On Thursday, November 19th, and after several months of very hard work in order to manage things in an orderly and as non-disruptive manner as possible, the last remaining regions on the Agni (the Second Life main grid) were successfully transitioned over to running on Amazon Web Services (AWS), thus placing the entire grid “in the cloud”.

The announcement can first via Twitter, and from April Linden, the Lab’s Systems Engineering Manager, Operations, who announced:

The Lab actually started transitioning regions several weeks ago, and without fanfare, first moving a number of regions only accessible to Linden personnel, and they carefully widening things to include selected public regions on the Mainland, and  – subject to the estate owners initially keeping quiet as well – private regions that experience assorted loads.

These initial transitions were more about testing certain…

On Friday, November 2020, the Second Life Endowment for the Arts (SLEA) announced the first group of artists who have been awarded grants to use the new SLEA art facilities in the first six months of 2021.

As I reported in September this year, the SLEA is the successor to the former Linden Endowment for the Arts, which ran from 20091 through until 2019, when the user committee responsible for running it decided to close it down. At the time of the closure announcement, moves were initiated to try to keep the LEA afloat, which transitioned into discussions with Linden Lab to develop a successor – the Second Life Endowments for the Arts.

Operating on a smaller scale than the original LEA, offering an initial group of five regions for art installations: four for region-wide installations and one offering quarter-region art spaces, all of which are…

Occupying half of a Full region, Yukina is the home of Namanax & Stella (Stella Mahogany), who is largely responsible for its design. Currently sitting within a winter setting, we were directed to it by Shawn Shakespeare, our resident region discoverer :).

The parcel runs north-south,  with the eastern side open to the sea, and the west boundary marked by high cliffs separating it from the neighbouring parcel.

The southern end of the land is a actually the private home of Stella and Namanax, and while protected by ban lines to prevent trespass, leaving the garden open, it might be a good idea to avoid straying beyond the gabled gates leading up to the house (complete with stone lions guarding the path), in order to avoid the flick-knife armed squirrel  patrols (you’ll have to visit and take a peek into the grounds of the…

Kultivate is seeking winter images for our December 2020 issue! Please submit your winter image to our Flickr group: https://www.flickr.com/groups/kultivateartphotography/pool/ All images must be of your own intellectual property, be moderate in rating, and the deadline to submit is December 10, 2020.

First our apologies for not posting these sooner, due to real life and many other issues, we some how forgot to post the winners of our contest! Below are our winners: 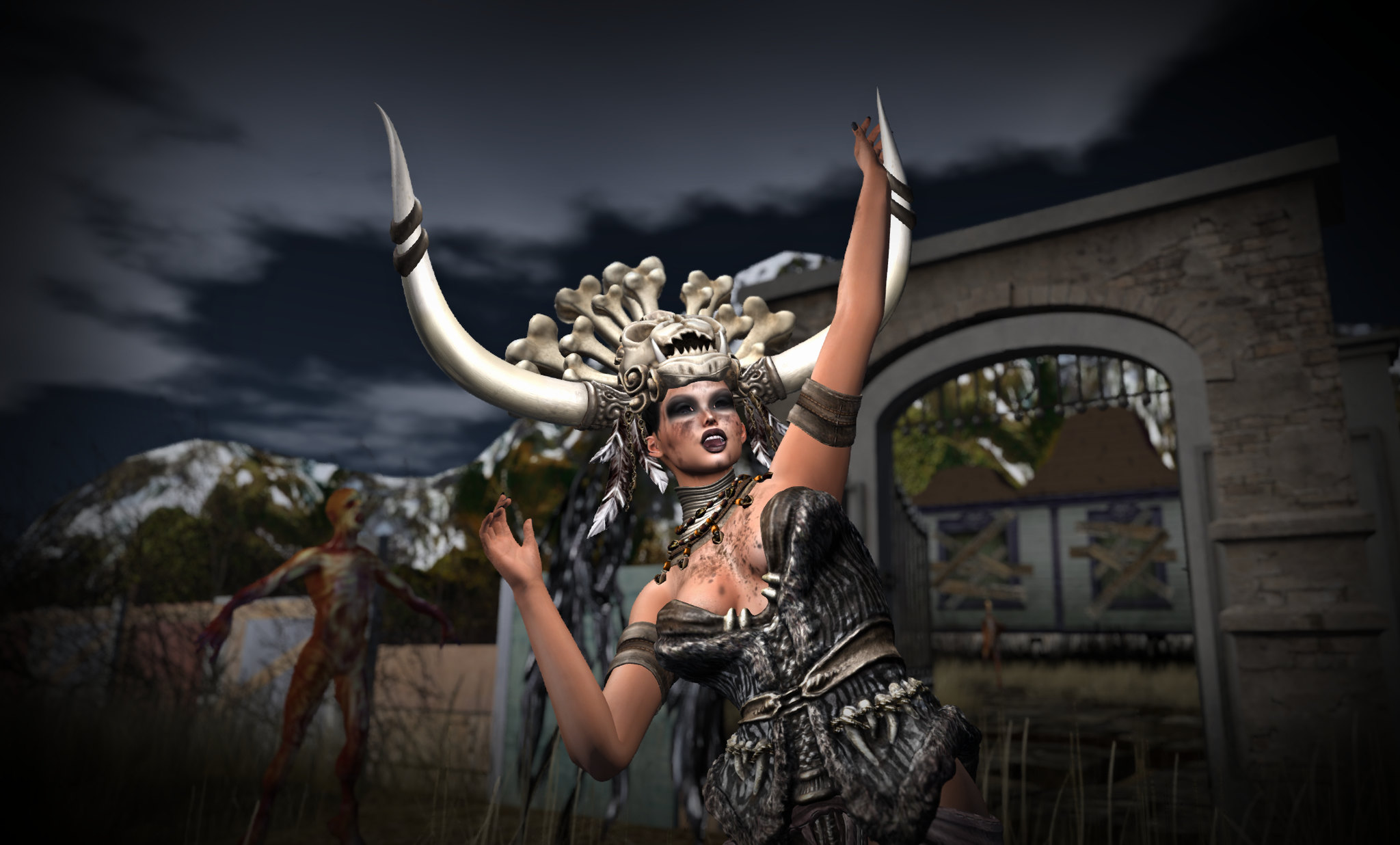 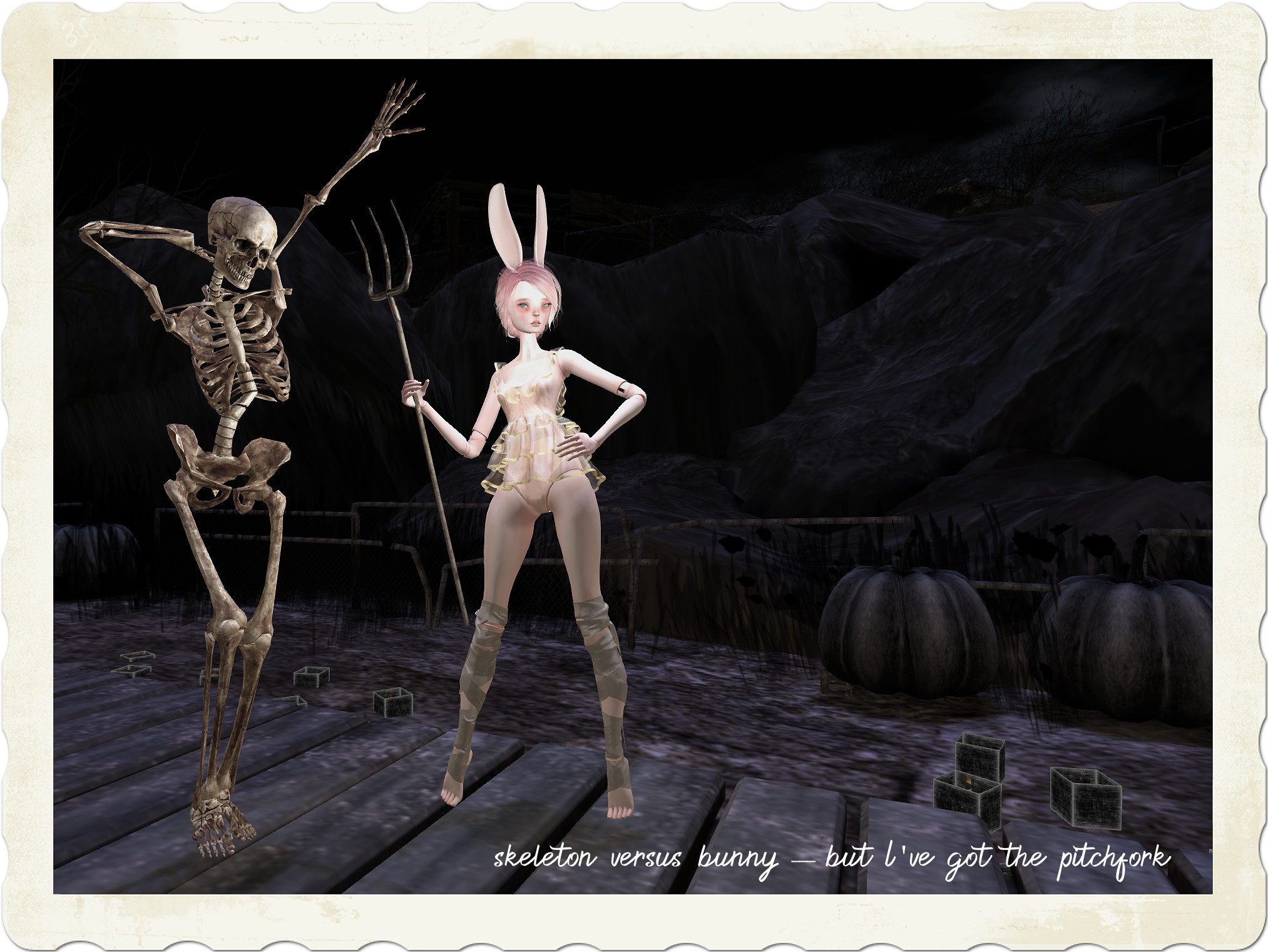 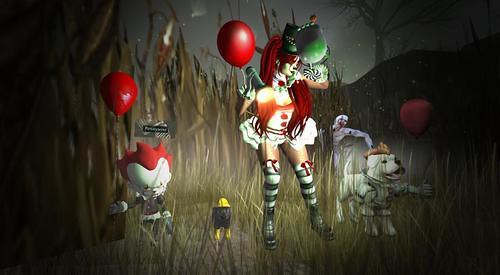 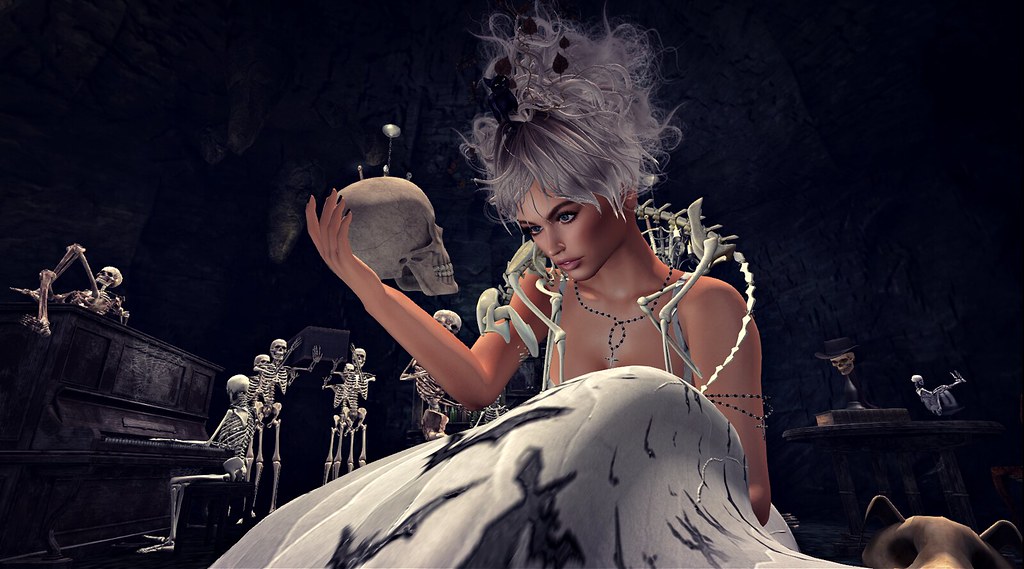 The 2020 Winter Showacse & Art Show will take place December 8 to 15, 2020 and is in support of Team Diabetes of Second Life! This event will feature shopping, an art show, live music, and 2 hunts! Participation for both merchants and visual artists is 100% free. To reserve your space, please click the link below:

Seaclaid is a place that appeared in the Destination Guide under both the Recently Added and Editor’s picks category. Described as a fantasy role-play region, there was something about it that caught my eye and had me hopping over to take a look – only to find an intriguing mix of settings, ideas and design that is brought together in the most aesthetically pleasing and attention-holding manner.

Designed by KitKat (KatieLuna), the region welcomes all creatures of fantasy – fae folk, dragons, lycans, vampires (but *no* Bloodlines HUDs) – and even us mortal, ordinary (but nonetheless pesky!) humans too – offering all such folk a warm welcome via the accompanying website:

The fae have returned home. The long abandon isle springs back to life. Light, laughter and magic abound in the air, the water, the very ground beneath your feet…

Currently on display at the Michel Bechir Gallery is a ensemble exhibition featuring five Second Life photographer-artists, offering images under the common theme of Emotions. The participating artists are AngeloDiabolico, Mya Audebarn, Max Seagate, Robyn35, and Lynx Luga, with four of the artists on display within the gallery building, and one – AngeloDiabolico – on the courtyard outside.

Given the title of the exhibition, the majority of the images presented focus on avatar studies – but within them, there are also some unexpected pieces that add a twist to the theme, whilst others offer a more narrative slant to the theme.

Take Angelo’s pieces for example; several have a powerful fantasy theme running through them that provide a rich narrative that frames their focus, bringing life and depth to the characters through the suggestion of emotion…

Click the cover below to view this month’s issue!

Thank you for the coverage Inara!

I’m going to start with John’s Latitudes, on display at the Janus III Gallery, as this has been open the longest thus far, having commenced on October 17th.

A Marine Corps officer in the physical world, John is well-known within Second Life as a multi-talented individual: photographer, Second Life entrepreneur responsible for the Kultivate brand that recently extended its portfolio to include live music, arts curator and organiser of Team Diabetes of Second Life, whilst in the physical world he is becoming more involved in his family’s art gallery and learning more about art curation in the process.

Join methis Sunday, October 11, 2020 from 1 to 3pm slt as I open my latest exhibition, “Wavelengths” at The Queen Bee Gallery at The Hannington Arts Foundation!

Hope to see you there!

The start of October brings with it the opening – on Monday October 5th at 12:30 SLT – another provocative exhibition at Nitroglobus Roof Gallery, curated by Dido Haas.

Nitroglobus remains one of my most-visited (and most written about!) galleries because month in and mouth out, Dido encourages some of the most engaging artists to display their work there, and to do so within the frame of a theme she – or more usually the artist – has set. The result is that each most, Nitroglobus plays host to art that can provoke, evoke, emote, and engage on a level that I personally cannot help but find magnetic.

For October, the gallery is playing host to an installation put together by two artists working together under the banner of Dreamers & Co. They are Nette Reinoir (Jeanette Reinoir) – who is exhibiting her…

via Rock Your Rack

Rock Your Rack is the annual fund-raiser for the National Breast Cancer Foundation (NBCF) opened its doors on Saturday, October 3rd, and remains in full swing through until Sunday, October 18th, 2020, offering shopping, music, fashion shows, entertainment and art.

Some 1.7 million women – and men – were diagnosed with breast cancer in 2012, the year in which Rock Your Rack was founded by Jamee Sandalwood and the team at Models Giving Back. Today, the figure still stands at around 1.6 million world-wide. NBCF’s mission is to help women in the United States by providing help and inspiring hope to those affected by breast cancer through early detection, education and support services. NBCF is also joining hands with organisations around the globe to provide breast cancer education, and Rock Your Rack aims to raise funds to support all of these activities.

Located on a single…

Join Kultivate throughout the month of October for live music and fun! Below is our live music schedule this month and we hope you can make some of the events!

Dress code is casual for all events and the slurls for the venues are: Mad Mare Pub: http://maps.secondlife.com/secondlife/Water%20Haven/99/219/26

This issues features artist and gallery owner Sisi Biedermann, the new Second Life Endowment for the Arts (SLEA), photo essays by Tempest Rosca Huntsman , What a Conundrum, and Inara Pey, Bamboo Barnes newest art exhibition, Club End of Days is our music spotlight this month. This issue also features the mainland location of the Yellow Dots Café, and we take a look at one of the many new water logged sim locations in Second Life, Flooding Tango & Dreamy Waters.  Click the cover below to view this month’s issue!

From 2009 through through 2018, the University of Western Australia (UWA) was a name synonymous with patronage of the arts in Second Life.

The university first became involved in Second Life largely through the encouragement of faculty member Jayjay Zifanwe, and under his guidance and the curation of FreeWee Ling, UWA oversaw a series of art challenges that offered impressive cash rewards for 2D, 3D and machinima artists.

These Art and Grand Challenges yielded some of the most exceptional displays of art and creativity seen within – and beyond – Second Life, and became a hallmark for artistic excellence.  Over the years, I attempted to cover down the years through this blog; however, from the end of 2015, UWA started a gradual winding-down of their operations in Second Life.

This started with the…