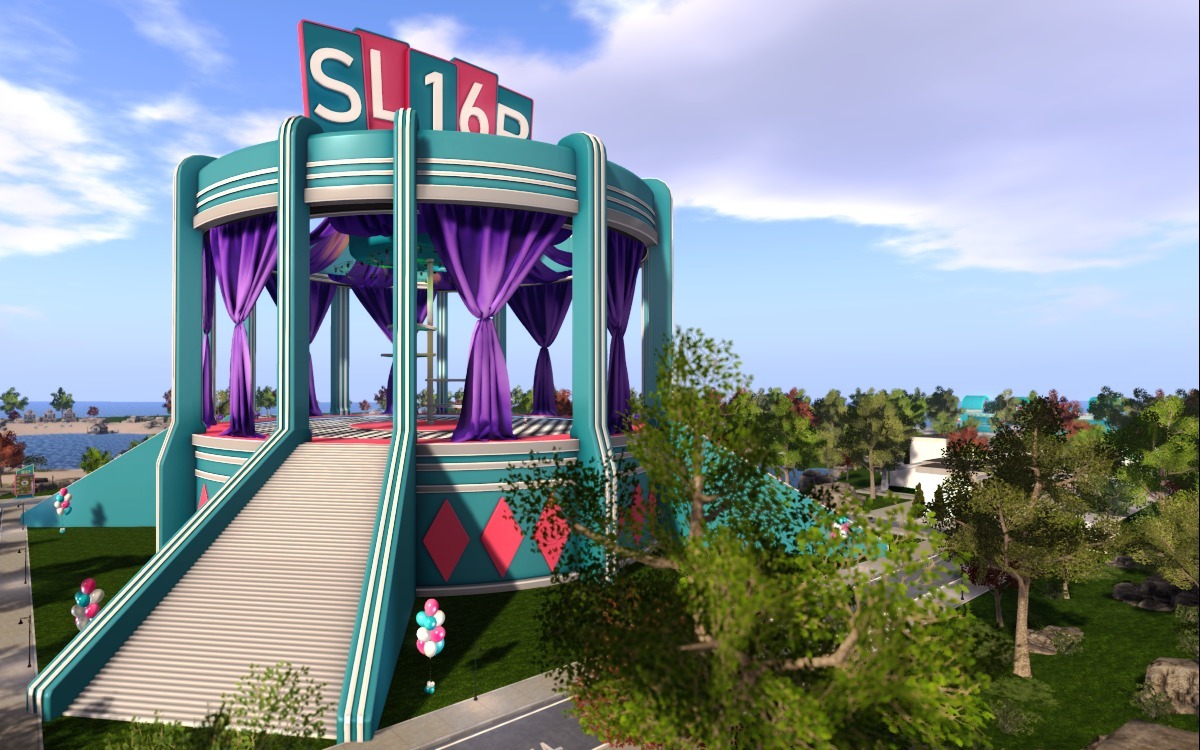 As this post appears on Second Sighting, the celebrations of Second Life’s 16th anniversary (ok, let’s call it birthday, since it’s known as SL16B, anyway) will be officially starting – yeah! From today, June 20, until July 8, the party in the SL16B sims will rock the grid in an event that’s already a milestone: after seven editions organized by Second Life’s residents (from SL9B to SL15B), the event is back on Linden Lab’s hands as a yearly awaited occasion, which shows that the community succeeded in keeping the tradition of commemorating SL’s birthdays alive and vibrant. 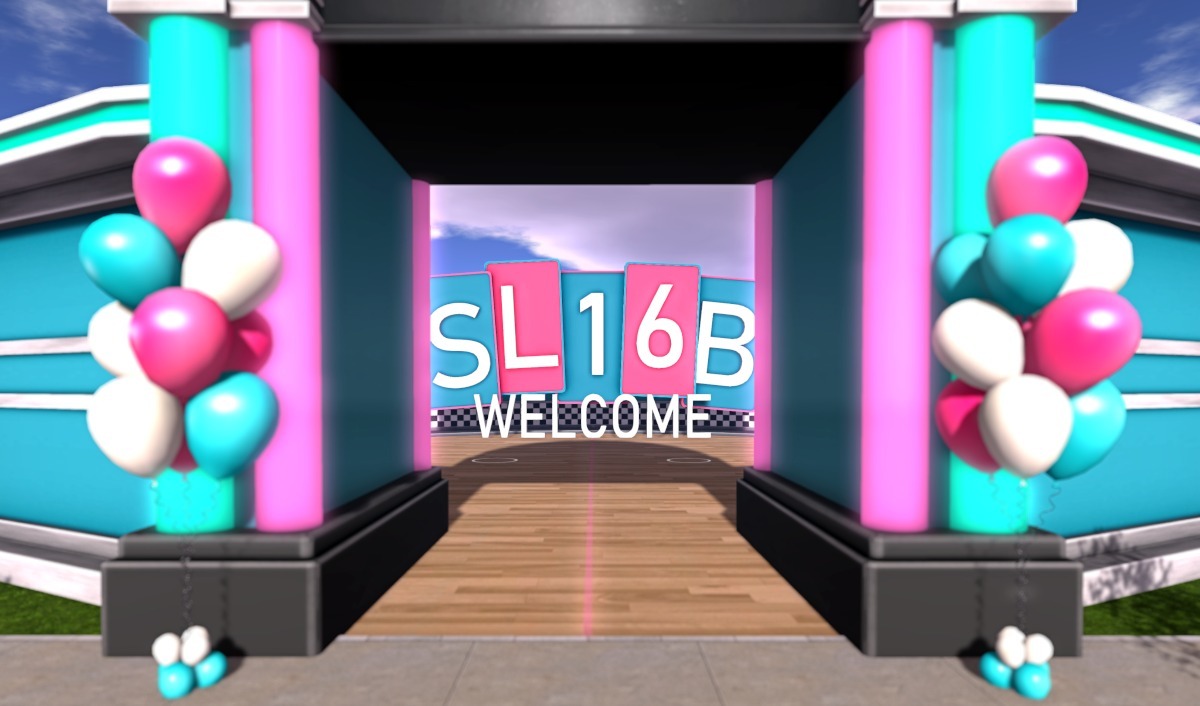 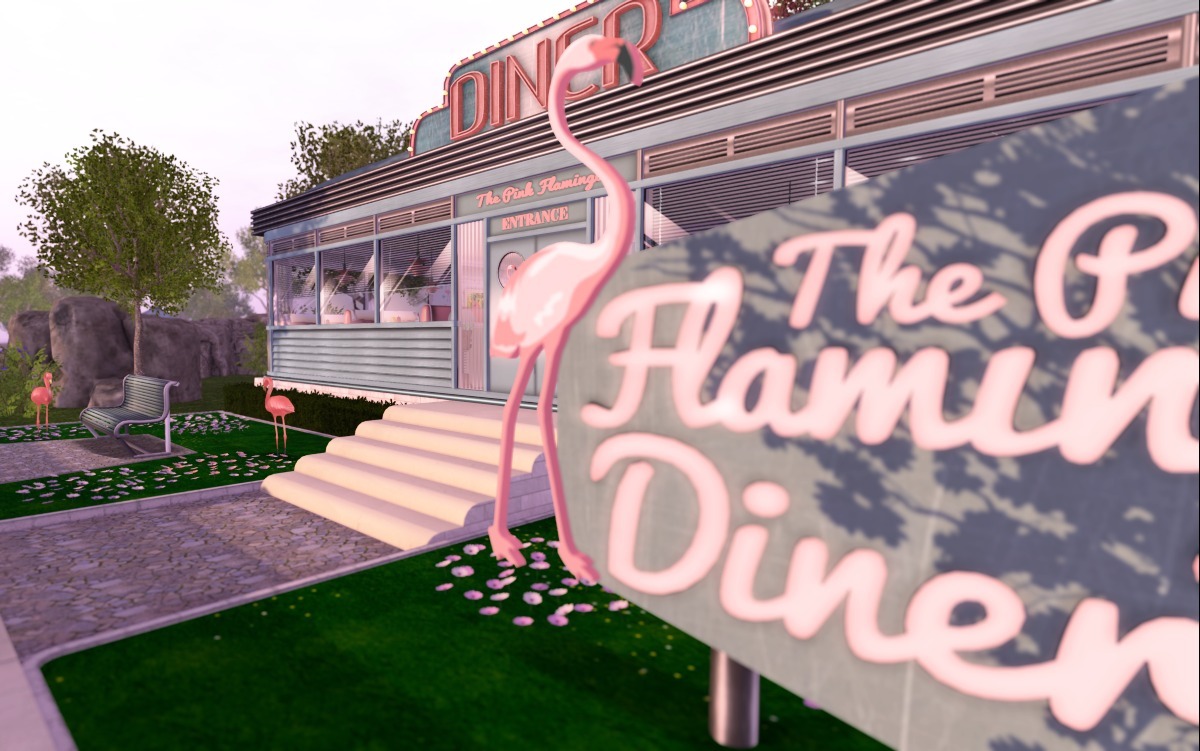 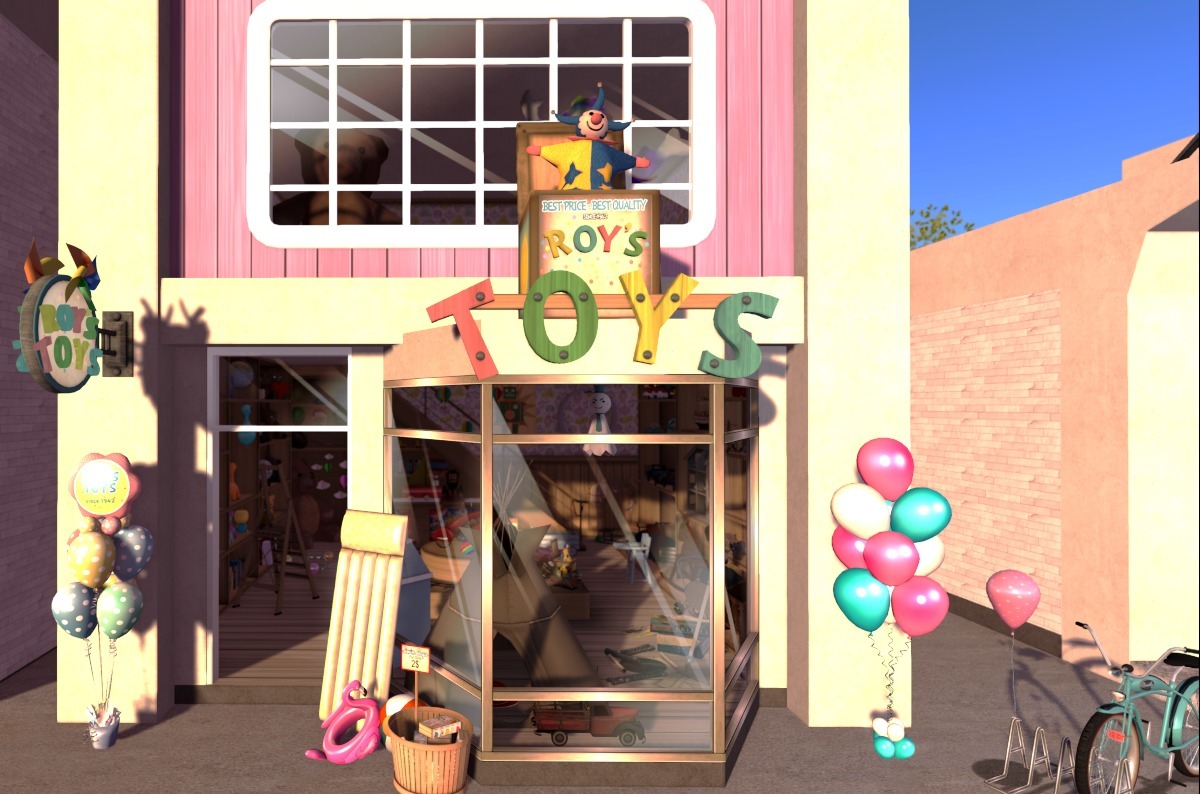 A toy store at SL16B

As SL is celebrating its “Sweet Sixteen”, the sims are decorated following a retro 1950s theme. The fact that the event has been conceived and organized by the Lindens and…