A place where you can get visually (and musically) high

Altitude (noun): the vertical elevation of an object above a surface […], the angular elevation of a celestial object […], vertical distance or extent, position at a height, […] a high level (as of quality or feeling) (Merriam-Webster, 2019, Altitude). 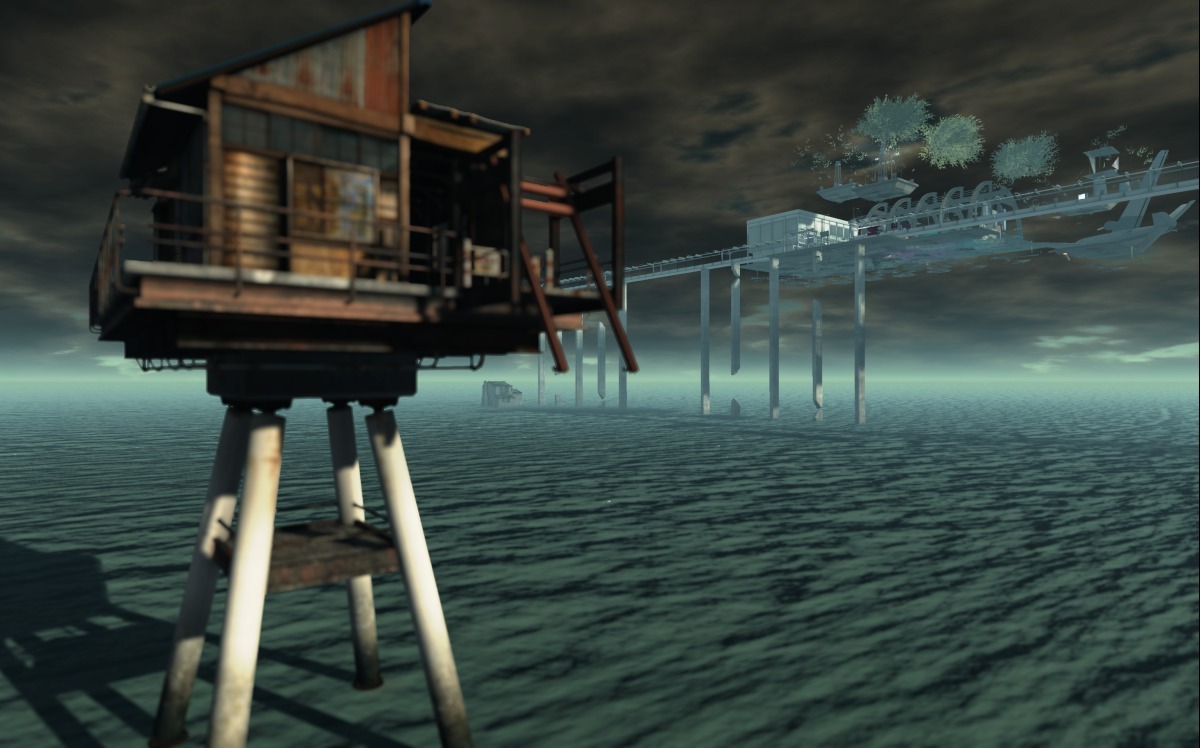 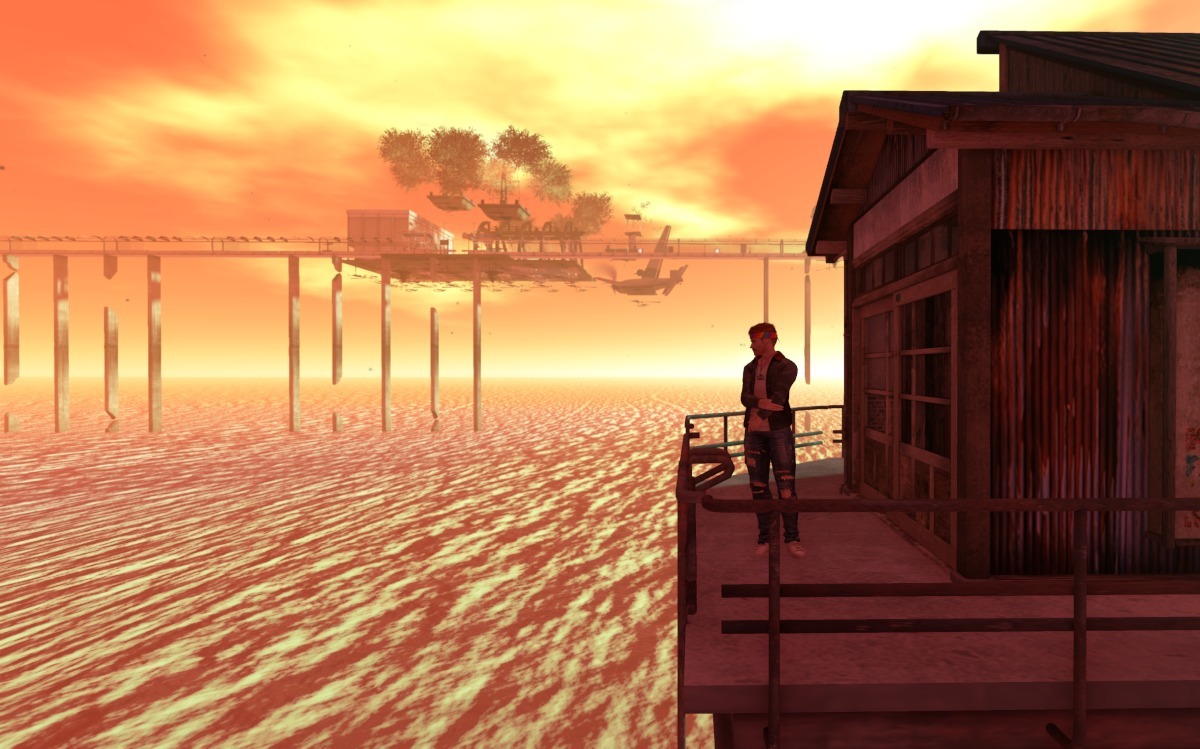 Altitude: a mix of elements

Altitude is not only a club for alt music, but also a place for an alt visual. As alternative rock is difficult to define (because it’s actually a collection of many different subgenres, some of which are, themselves, also complicated to characterize), so is Altitude’s landscaping. It has a bit of surrealism, but not in a classic way, and some industrial and post-industrial elements, mixed together with a diffuse dystopian feeling and resorting, to a certain extent, to the aesthetics of destruction or decay, with a sense of loneliness and desolation. 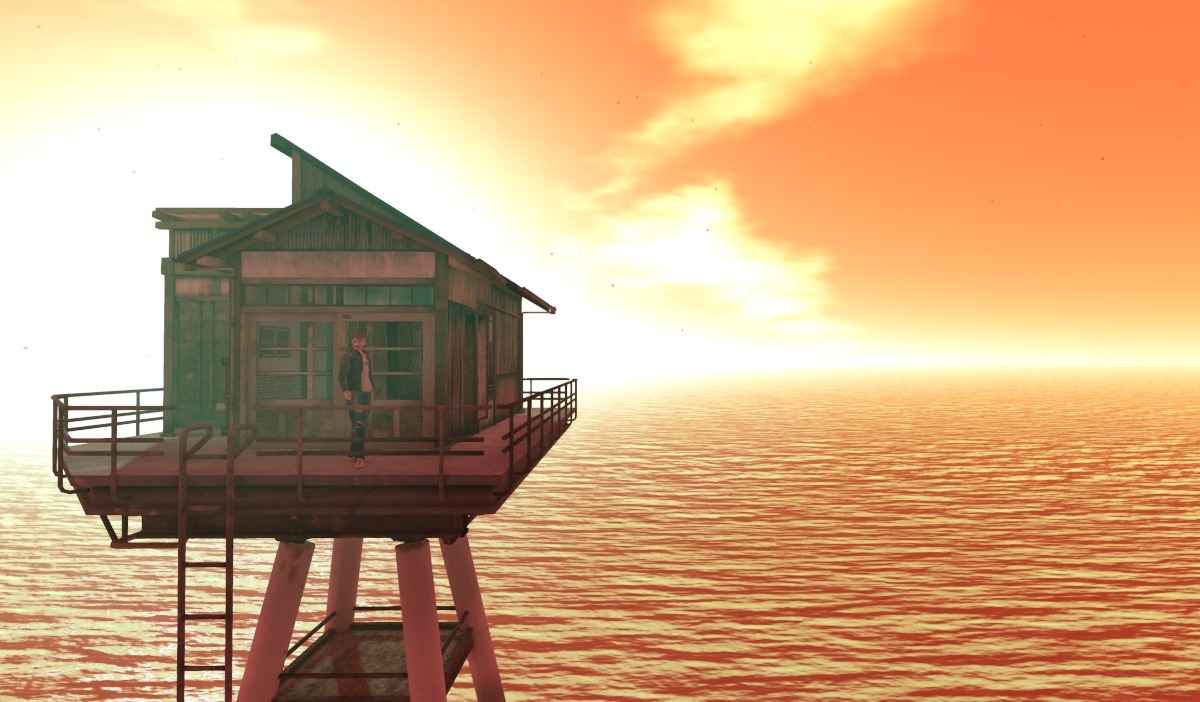 Ricco on the landing point 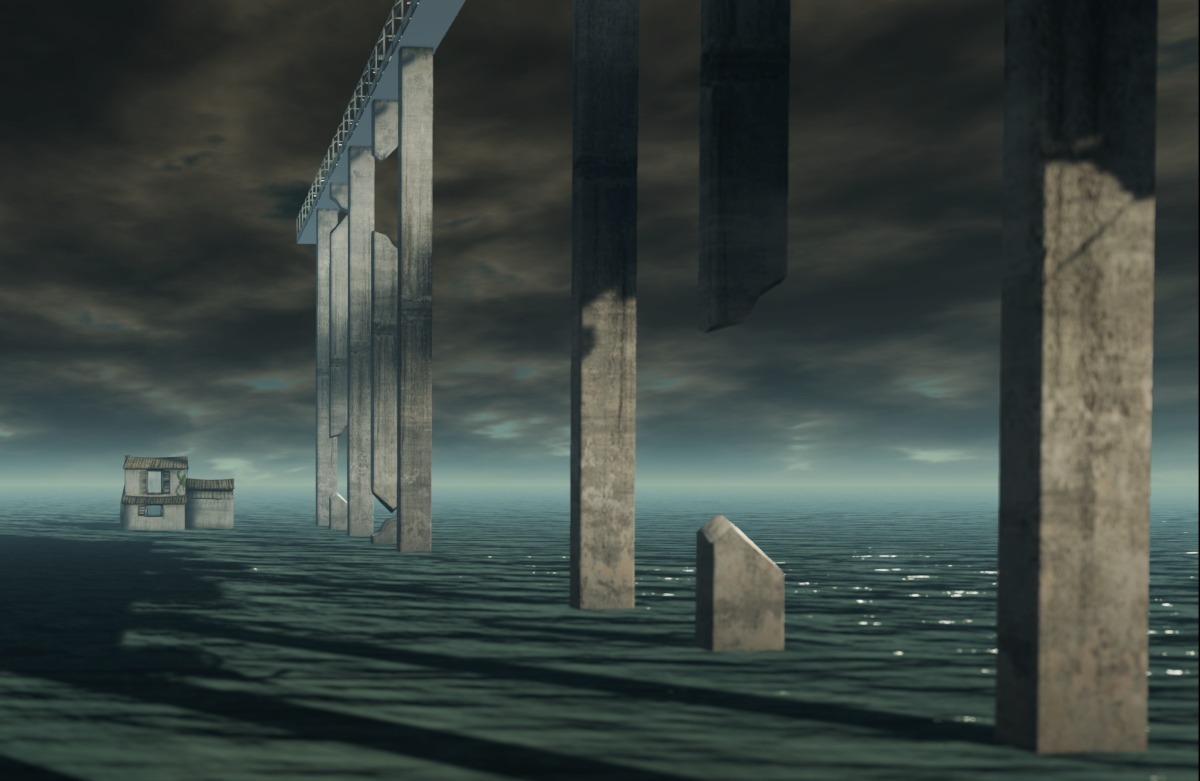 Abandoned house at a…