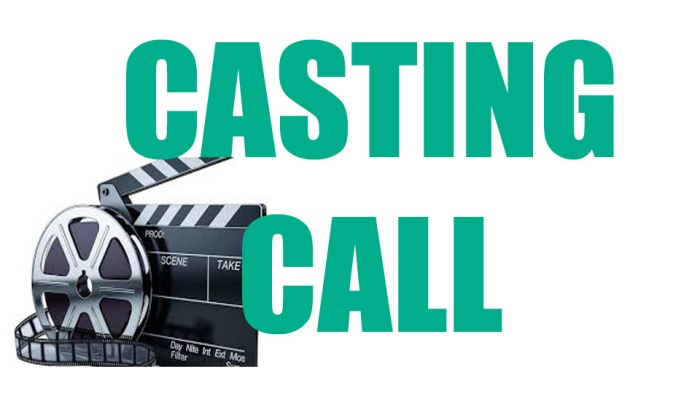 Olivia De Camps is a freelance Dominican-American film student in her Senior year at New York University Tisch School of The Arts and a former intern at the New York based independent film production company, Killer Films Inc.

For her latest project, she has teamed with producer and writer Tom Sidi in order to produce a documentary examining the ways in which people use virtual worlds like Second Life, with their introduction to the project stating:

THROUGH A SERIES OF INDIVIDUAL STORIES, THIS DOCUMENTARY AIMS TO EXPLORE THE CORE OF BASIC HUMAN INTERACTION. FOR MANY INDIVIDUALS, VIRTUAL WORLDS NOT ONLY SERVE AS ESCAPISM, BUT ALSO MORPH INTO AN EXPANSION OF THEIR REAL LIFE – WHERE GENUINE FRIENDSHIPS ARE FORMED, ECONOMY THRIVES, AND OFTEN ROMANCE IS BUILT UPON AN VIRTUAL IMAGES THAT IS FREQUENTLY TRANSFERRED INTO THE REAL WORLD. USERS HAVE THE ABILITY TO IMMERSE IN THE WORLD…