Lab Gab returns on Friday, August 7th, 2020, with a very special guest in the form of Philip Rosedale, the founder of Second Life and co-founder of Love Machine Inc., and Coffee and Power – which would become High Fidelity.

In 1995, Rosedale created FreeVue, an Internet video conferencing product, which was acquired by RealNetworks in 1996, with Rosedale joining that company as a Vice President and Chief Technology Officer. He later left RealNetworks to form Linden Lab, initially working in virtual reality before moving to focus on a virtual world platform with the goal of demonstrating a viable model for a virtual economy or virtual society. 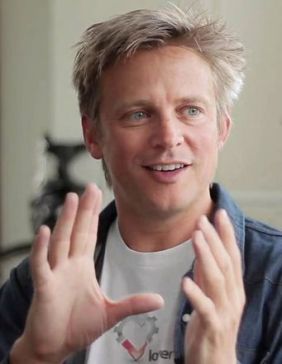 We don’t see this as a game. We see it as a platform that is, in many ways, better than the real world.